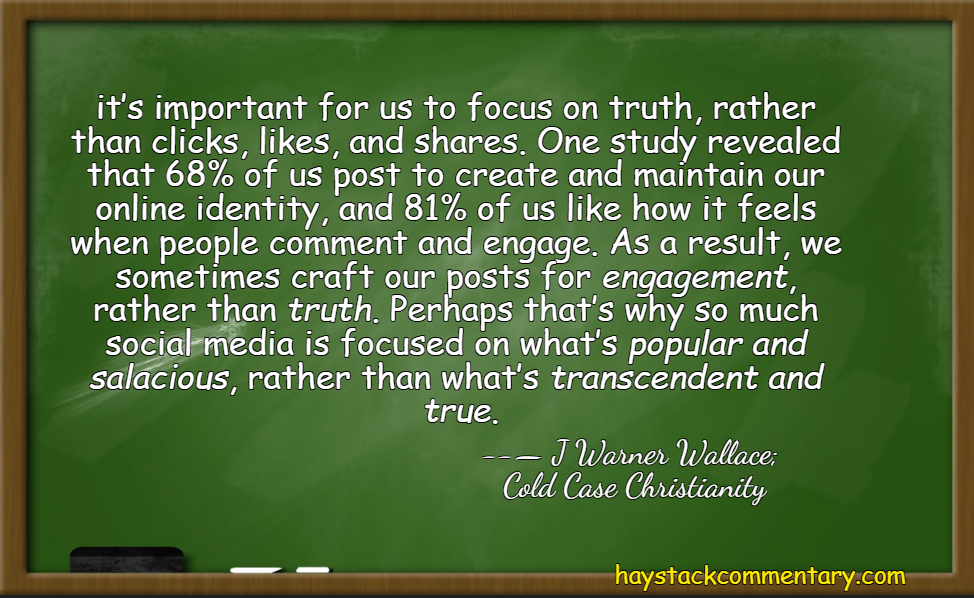 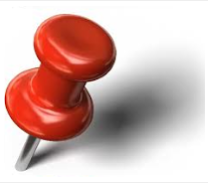 Over the years, I’ve had a few Facebook “friends” (people I never met but who professed to be Christians) who trafficked in slandering some of my friends. Some of the accusations leveled against my friends were not only false, but ridiculous.
As soon as I became aware of this, I immediately unfriended them (and unfollowed them on Twitter).
If a person — even a professing Christian — defames a brother or sister in Christ, they are slandering us, for “we are members of one another.”
According to the Bible, the sin of slander is just as serious as murder, theft, and adultery. Scripture exhorts us to “have nothing to do with” such people, until they repent (see Titus 3:10 and Romans 16:17).
Feeding slanderers is to participate in their sin and listening to gossip is like drinking poison:
“The words of a gossip are like choice morsels; they go down to a man’s inmost parts.” (Proverbs 18:8, 26:22)  -Frank Viola​
Pastor Gabe: ​BANNED FROM TWITTER FINALLY
​The tweet that did me in was one I posted earlier this week on June 27, when I said the following:
Q: What do abortion, adultery, bestiality, child sacrifice, homicide, homosexuality, idolatry, incest, and witchcraft have in common?
A: They all deserve the death penalty.
Turn from your sin to the Lord Jesus Christ, and live.
6.30.22
Feb 2, 2022: Denison Forum: Oregon mother sues Meta over daughter’s digital addiction: How is your digital stewardship?
For example, a mother in Oregon is suing Meta (Facebook’s parent company) and Snap, arguing that their respective applications have caused her fourteen-year-old daughter to become so addicted to her phone that “she would get very physical, violent, verbal with me” when the mother attempted to take her daughter’s phone away.
Jan 24, 2022: Good Men Project: Are You Too Ugly for TikTok?
The viral app filters our kids’ faces with a beauty algorithm straight out of Black Mirror while we’re busy focusing on Facebook’s misdemeanors.

September 14, 2021: A controversial pastor in Middle Tennessee who has repeatedly been accused of spreading misinformation about COVID-19 says he's been permanently banned from Twitter.
In a live Facebook video, Pastor Greg Locke of Global Vision Bible Church said Tuesday his ministry's attorney has filed a class-action lawsuit against the social media giant he calls "censorship Nazis." [Fox 17]