Feb 4, 2023: Gospel Coalition: ​Why Falling Religious Attendance Could Be Increasing Deaths of Despair
The Story: In America, attendance at religious services is falling and deaths of despair are increasing. Could the two trends be connected?
Feb 3, 2023: The Critic: ​The end of Christendom
It may seem odd to ask whether there is anywhere that Christianity can call home. 2.4 billion people call themselves Christians, and Christianity is the dominant faith of the USA, which remains the world’s hegemonic military and economic power. Christianity is likewise the leading faith of Africa, where the population is swiftly growing, with ¼ of the world’s inhabitants set to be African by the year 2050. In China, Christianity has spread rapidly in the past decades, and if trends continue China may become home to as many as 100 million Christians by 2050.
Feb 3, 2023: Baptist News Global: ​SBC Executive Committee member once again criticized for sexually crude social media posts
​For the second time in 16 months, a member of the Southern Baptist Convention Executive Committee has been called out for crude and sexually charged social media posts.
Guy Fredrick is a pastor and associational leader from Sheboygan, Wis. In October 2021, he was roundly criticized for a Facebook post that made a crude joke about workplace sexual harassment. That happened while the Executive Committee, on which he serves as a trustee, was weighing serious legal concerns about allegations of sexual abuse in SBC churches and agencies had been mishandled and ignored.

February 3, 2023:
​In 1971 the Southern Baptist Convention found that 81.7% of pastors and 76.3% of Sunday school teachers surveyed believed that churches should lead efforts to solve air and water pollution problems. Concern about the environment had been building, and pushed by evangelical leaders like Francis Schaeffer, Pat Robertson, even Falwell's "Moral Majority."
In the early 1990s, segments of the religious right tried turning eco-friendly philosophies into action. The Southern Baptist Convention held an environmental seminar in 1991 at which Francis Schaeffer’s Christian environmental stewardship views were repeated. This effort, however, faced an insurmountable obstacle.
In an attempt to crush increasing international cooperation to address human-caused climate change, U.S. political conservatives launched an anti-environmental campaign. Conservative think tanks and special advocacy groups denied the reality of human-caused global warming, and some even supported conspiracy theories alleging that environmentalists wanted to create a one-world government. I remember this and accepted this right wing notion at the time....and a book by Rush Limbaugh (who I thought was awesome at the time)  gave affirmation. Always remember..as a former right winger I can tell you that "facts" are not as relevant as "affirmation." You can be totally wrong about something but if get someone...sometimes anyone...to give you affirmation...then that's good enough😒🤔).
Besides finding an audience in secular conservative Americans, these outreach attempts found a home among the traditionally politically conservative religious right supporters. Anti-environmental messages increasingly relied on ridicule, which some leading pastors endorsed. Jerry Falwell, one of the founders of the religious right movement, for instance, began calling environmentalists “tree huggers” as early as 1992. At Pat Robertson’s Regent University’s newspaper, political cartoons mocked sympathy for the environment as left-wing extremism.
By 1993, the idea of Christian environmental stewardship had all but disappeared from the rhetoric of the religious right. In its place emerged firm opposition to environmental protection efforts, including the denial of anthropogenic climate change, which the majority of this community supports today. Then, also, came Rush Limbaugh (whom I first heard on the radio when living in Colorado Springs in the early 90s) and the beginning of the end of political civility. (some of this is embellished from an inspired article at Word & Way). 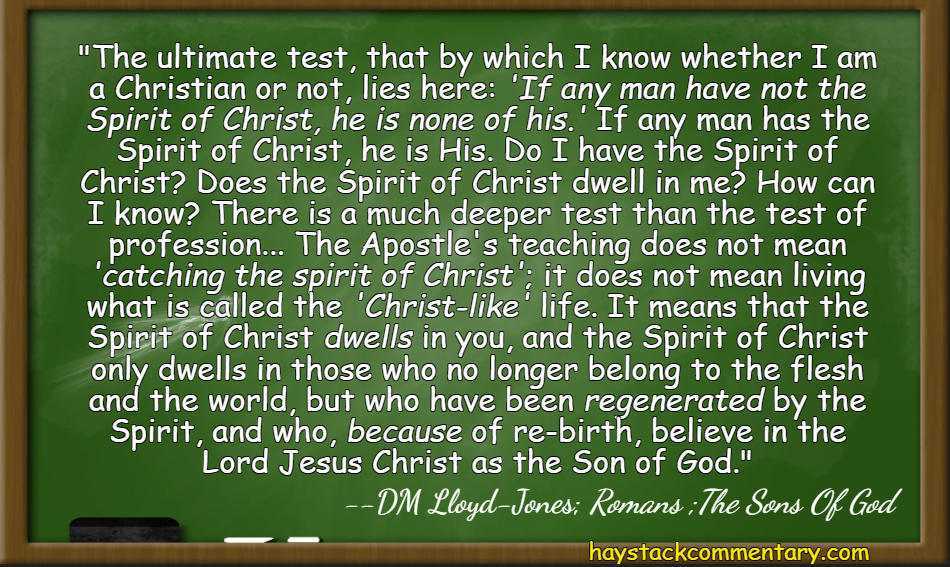 Feb 2, 2023: Gospel Coalition: ​What Are Theologians For? The Case of Karl Barth’s Adultery
Most theologians and historians have engaged with Barth’s work without having to address the question of his relationship with his assistant, Charlotte von Kirschbaum, for the simple reason that no one could confirm whether their relationship was anything more than professional. With the recent discovery of Barth’s private correspondence with Kirschbaum, the ongoing romantic affair has become incontrovertible.
Feb 2, 2023: Religion Dispatches: ​CHRISTIAN NATIONALIST LEGISLATOR INTRODUCES ANTI-TRANS ‘MILLSTONE ACT’ SUGGESTING BIBLICAL RETRIBUTION
​Abiblical death sentence. In America, in 2023, a legislator has proposed The Millstone Act, which he openly confesses “was named in reference to Matthew 18:6, ‘but whoever causes one of these little ones who believe in Me to sin, it is better for him that a heavy millstone be hung around his neck, and that he be drowned in the depths of the sea.’”
America embraced the separation of church and state as a core, fundamental value precisely to prevent religious despots from abusing government power to impose their personal religion on all of us. But Oklahoma State Senator David Bullard is a Christian nationalist out to make Oklahoma into a Christian state.
Feb 1, 2023: Missions Box: ​Why Are so Many Christians Killed in Nigeria?
​More Christians are killed for their faith in Nigeria than in the rest of the world combined.
Sub-Saharan Africa (SSA) faces a vast humanitarian catastrophe, as a wave of religiously motivated violence nurtured in Nigeria has swept across the region, targeting Christian populations at an alarming rate in countries like Burkina Faso, Cameroon, Mali and Niger. Signs of jihadist expansion are also clearly visible in Mozambique , Congo DR and other countries. This is the disturbing finding of Open Doors’ 2023 World Watch List.
Feb 1, 2023: ​Missions Box: Parenting Today’s Teens with Mark Gregston Announces Exclusive Live Simulcast Event with Special Guest Kirk Cameron
Parents have new allies in “Growing Pains” star Kirk Cameron and parenting expert Mark Gregston. The duo announce a live simulcast event on February 18, 2023. This exclusive one-day event will provide parents across the country the opportunity to learn from two fathers who have dedicated their lives to making this world a better place for their teens. Parents will be equipped with parenting strategies for building stronger relationships with their teens that will last for eternity.
Feb 1, 2023: RiddleBlog: ​The OC -- A New Burned Over District? The Bible Teachers
The Chuck Swindoll of the late 1970's was one of the best expository preachers I have ever heard.  When I first became aware of the buzz, and then finally settled the question as to whether or not I was going to be a Christian, the time came to find a church and join.  There was little question that my choice was going to be EV Free.  The preaching and teaching at Calvary Chapel was repetitive and weak, and places like Melodyland (and later the Vineyard) were just too wild to suit my tastes.  My family had attended the Evangelical Free Church of Fullerton off and on back in the days when Wes Gustafson was still pastor, and when the church was still located on Woods Ave.  This was well before Chuck Swindoll arrived in the OC in 1971 from Irving, TX.