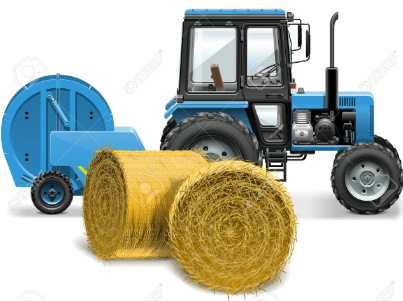 Gleason Archer puts everything in perspective when he describes this large roving band of teenagers as “a serious public danger, quite as grave as the large youth gangs that roam the ghetto sections of our modern American cities.” The Apologetics Study Bible explains: “The Hebrew phrase for ‘small boys’ refers to adolescents from 12 to 30 years old (see I Samuel 20:35; I Kings 3:7; 11:17). It is unlikely that these youths were younger than 12 years old.” Contrary to the caricature, Elisha was a young man, probably in his mid twenties, though obviously bald.
We are also reminded that the real issue was not how this gang showed contempt and “disrespect for God’s prophet,” but revealed utter “disrespect for the Lord.” Therefore, “a strong message was sent to the city and parents” reminiscent of Leviticus 26:21-22. This Scripture tells how hostility toward God and an unwillingness to obey Him can result in being besieged by plagues and wild animals.
The message was a corrective message to address current attitudes and behavior that if heeded would ward off worse sins and greater judgment. The gang was shocked and silenced when mauled (not necessarily killed) by the bears, and their parents and community were warned to repent of their sins (reflected in their children) and obey God before worse judgments befell them! --The Christian Index